Ancestry record search has a total of 1,033 records of an Omta in the records: 269 births, 406 deaths, and 292 marriages and divorces. According to the MEB family name database, a total of 75 people with the surname Omta lived in the Netherlands in 2007. At that time, 15 Omtas lived in Amsterdam, 7 in the Noordoostpolder, and also some in the provinces of Groningen, Noord-Flevoland and Gelderland. 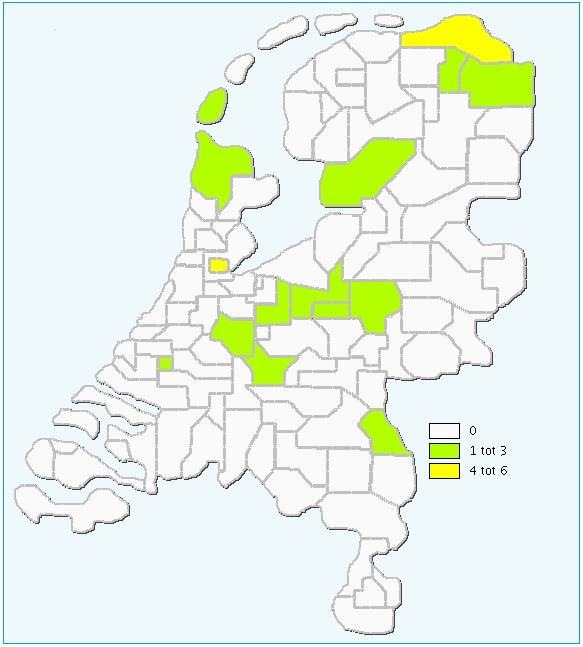 Distribution of Omtas in the Netherlands

According to the Forebears site, at least 54 Omtas lived in the US in 2014; 46 in the Netherlands and 6 in the rest of the world. Around 1900 there was considerable emigration from the Netherlands to North America due to the poor prospects in European agriculture. Among those emigrants were Omtas. Some came back, but others stayed. To this day, the United States, together with the Netherlands, are the country with the most Omtas. In 2009, Omta’s phone directories report in 5 states: Washington (7), Arizona (2), Oregon (2), California (1) and Colorado (1). These are underestimates of course, but they seem to confirm the impression that the Omtas mainly settled on the west coast. In the page about the Omtas in the US I will elaborate on how this group of emigrants fared. 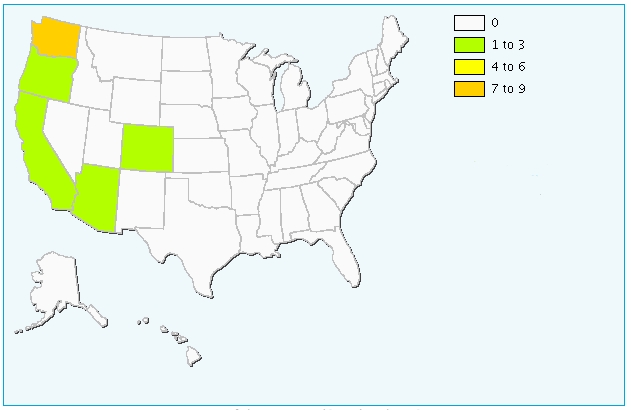 Distribution of Omtas in the USA